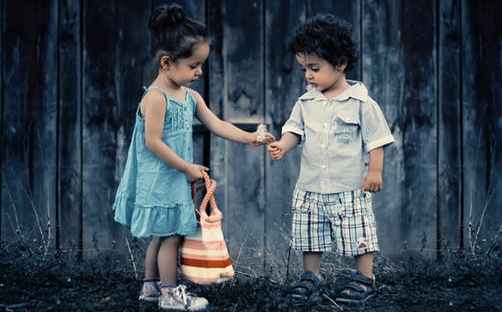 Jack and Jill went up the hill, To fetch a pail of water,
On the way they had  lots of butter.

Jack fell down and broke his crown,
Due to mud his face become like a clown.

And Jill came tumbling after,
And spilled all the butter in laughter.

Then up got Jack and said to Jill, As in his arms he took her,
Are you ill asked the jack looking at her.

Brush off that dirt for you’re not hurt,
But you laughed so hard that I heard you fart.

Let’s fetch that pail of water.” So Jack and Jill went up the hill, To fetch the pail of water,
But this time with no butter.

And took it home to Mother dear,
In a hope that they will get something good to hear

Who thanked her son and daughter,
For proving that they are not only good, but better. 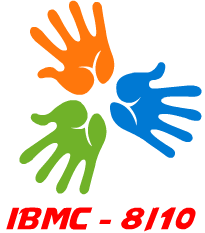 Appreciating the blessings God gave me. View all posts by Mightymind

2 thoughts on “Jack and Jill”